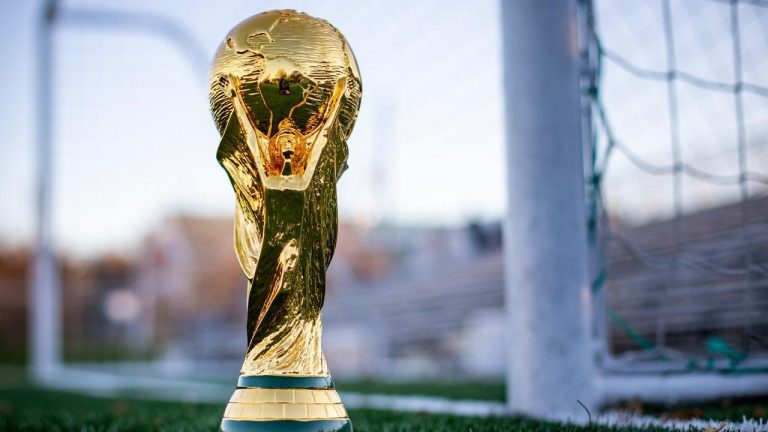 The LA Rams have just won the Super Bowl and the Winter Olympics in Beijing will be drawing to a close soon. But, with over ten months of the year still to go, there is still a lot of top sporting action to enjoy in 2022.

All the major sportsbooks in USA will be covering events taking place all over the world in the coming months – and sports fans can get excited about some of the most talented athletes competing at the top of their chosen field. Here are just some of the biggest sports events coming up this year.

The 88th edition of the Masters Tournament will be taking place April 7-10 in Augusta, Georgia. It is traditionally the first of golf’s prestigious Majors to be played each year and the winner will be awarded the famous green jacket as well as a bulk of the $11.5 million prize fund.

Jack Nicklaus holds the record for the most Masters wins with six and Hideki Matsuyama is the reigning champion after he became the first ever Japanese player to win a men’s major. He is not expected to repeat that achievement though, with Spanish golfer Jon Rahm the early favorite.

The first Saturday in May welcomes one of horse racing’s glittering annual events in the form of the world-renowned Kentucky Derby. Sometimes referred to as The Most Exciting Two Minutes in Sports, the race is the first leg of the American Triple Crown and has been run uninterrupted since 1875.

The Kentucky Derby is one of those races that transcends the sport and some of the most successful horses have become household names. Secretariat is probably the most famous – and still holds the course record from its victory in 1973. Jockey John Velazquez has ridden the last two winners and could equal the all-time record of five wins this year.

The NBA Finals take place at the beginning of June after the excitement of the playoffs and preceding regular season. Teams play 82 games in the regular season before the playoffs that take place in April and May. The Milwaukee Bucks are the current champions after beating the Phoenix Suns last year.

The current favorites to take the 2022 title are the Brooklyn Nets and the Golden State Warriors. Brooklyn would win their first ever championship if they were successful and have just pulled off a huge trade with Philadelphia in order to achieve that. Steph Curry and his Golden State Warriors might have something to say about that though.

After the Super Bowl, it is baseball’s World Series that is arguably the most American of sporting events. First played in 1903, the New York Yankees are by far the most successful team in the competition’s history – although they have not won the Fall Classic since 2009.

The current champions are the Atlanta Braves who beat the Houston Astros 4-2 in last year’s World Series. The series is played in a best of seven games format and pitches the best teams in the American and National Leagues. Only six of the current teams have never won a championship, with just the Seattle Mariners having never even made it to the World Series.

Traditionally held every four years, the FIFA World Cup brings together the best international soccer teams in the world. In a slight break with that tradition, this year’s tournament will take place at the end of the year rather than the summer because of the extreme temperatures in Qatar (this year’s host).

The first ever World Cup took place back in 1930 and France is the current holder after it beat Croatia in Russia in 2018. Brazil is the most successful nation in the tournament’s history though, having won five editions and got to keep the original Jules Rimet Trophy after its third triumph in 1970.