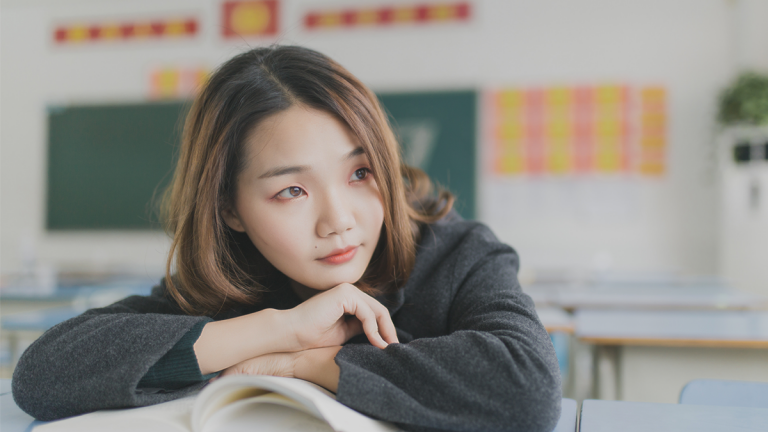 I must admit that I was very lucky. I appeared at the parents early enough, I did the first steps on the chair at my mother’s in the geological survey institute, where it was noisy, interesting and fun. Who knows, perhaps the romance of research work, the atmosphere of the eternal search for answers and the passion to get to the truth were passed on to me in the earliest childhood. Most of all I dreamed of going on a big trip with a team of like-minded people, and I thought that we would definitely make a discovery.

But then the situation in the country, and even in the family, changed dramatically. To dream became once, it was necessary to study much. From a carefree childhood, a love of books remained, later science fiction fascinated – Strugatsky B. and A., Korchagin V., Smirnov S., etc. School years flew swiftly, the arrival was approaching, and my professional preferences vaguely resembled a pendulum of old hours. The family council decided to take the initiative and decided that my path lay in the Moscow State University at the faculty of state and municipal government. Then it was very believed that this was the only career that promised a cloudless future. Now it seems to me that I did not really understand what I agreed to, but I tried to solve all the problems positively.

The years of preparation for admission are remembered as the most difficult: the humanitarian direction seemed interesting, but I did not see the specifics in it; from the students and audiences of the Moscow State University was breathtaking, but I did not feel “at ease”. To the horror of the family and my secret joy for admission to the budget, I did not have one point, and the cost of training on a contract basis was unbearable. The existing psychological climate of comprehensive support of the family, but their sense of hopelessness have left me no other options but to wrap the apparent defeat in a small victory. And already in September, the pocket warmed the student card of the sociology faculty of Moscow State University, where I was enrolled due to the worthy results of the entrance tests.

However, the whole first year I did not understand what was going on. Interest did not wake up, the puzzlement increased. Acquaintance with the profession of sociologist began with an acquaintance with the professor, doctor of philosophical sciences Tatiana Nikolaevna Kukhtevich, who entered the classroom at the beginning of the second year and accompanied her to the very end of the university. Her attitude to the students, specialties, to life was so bright, kind and contagious. I think that it was then that I realized that I would become a sociologist. But love did not come immediately. There were a lot of things: lectures on the methodology of Yuri Petrovich Averin, practical exercises by Evgeny Vyacheslavovich Maslennikov, teaching aids of Vladimir Aleksandrovich Yadov, Inna Feliksovna Devyatko; participation in summer schools, conferences, seminars; an interviewer, an encoder, an analyst, providing thesis writing service and many many others. But there was no unambiguous understanding of what was next.

And then – pre-diploma practice at the Institute of Sociology and the red diploma of Moscow State University, the study of materials on the favorite branch of the sociology of education and doctor of sociological sciences David L. Konstantinovsky, under whose guidance I was fortunate enough to become a sociologist. Since then, every project, we go to a great trip with a team of like-minded people and necessarily make discoveries. I must admit that I was very lucky.