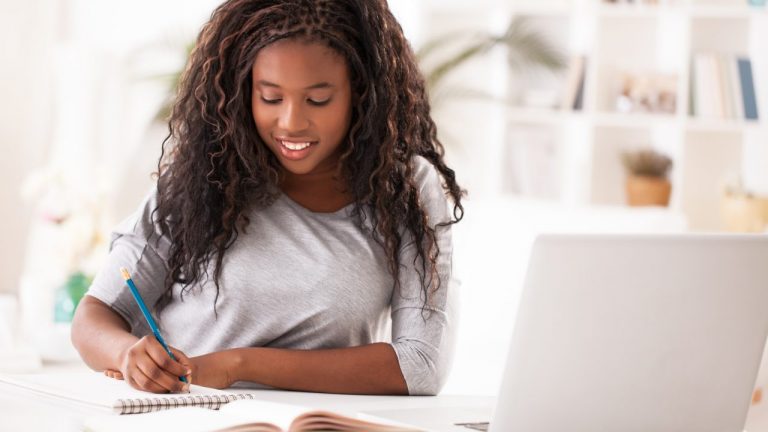 Being born in a family where everything is in the physics profession, I also wanted to become one. But it so happened that my parents were seriously convinced that they did not want such a fate for me, and my mother at that time was carried away by sociology. On the family council, it was decided that I need to do exactly in the State Traffic Safety Administration. The first two years of study at the university consisted mainly of general educational subjects, I did not quite understand what I would do and whether the right choice was made. Everything was quite vague until one day, which actually predetermined all my future destiny. This was the last day, when you could choose a supervisor for the course work. Vladimir Aleksandrovich Yadov ran down the stairs and asked why I was sad. Having explained the situation to him, he asked me to name the books that I read in sociology for myself, and not according to the program. Then he said: “And write me a job on the theories of globalization, I give you three weeks.” I wrote an excellent work and since then we have not parted with him: I wrote all the other courseworks, sociology paper and diploma thesis from him, he took me to all the scientific events that he attended. It was an invaluable experience, and we can say that Vladimir Alexandrovich infested with his interest and love for sociology, he always inspired me that I could also become a scientist. I have never heard from him that he is busy and can not give me time. Each time, turning to him for advice, met a genuine interest in my thoughts, received non-standard sentences, which he formulated in a language that the child understood, and even gave it all with humor. During his time with Vladimir Alexandrovich, I fell in love with sociology and tried to match the title of student Yadov. Then a red diploma was received, we identified the topic of the dissertation with him, and I am very glad that I managed to protect her while he was still alive.
After graduation from the university to the present time, I work in the sector with Mikhail Chernysh, who taught me to apply everything that I learned at the institute directly in scientific work. The activities of the sector fully reflect my scientific interests. You can say that work is my hobby, because it is a very fascinating process that requires constant self-development.
I think that these two meetings in my life (with VA Yadov and MF Chernysh) played a decisive role in determining my profession, I wanted that such people surrounded me and looking at such people I want to become it is better in all spheres. And my childhood dream and enthusiasm for physics were realized this year, since I became a teacher of the KSE in the State Automobile Inspection.