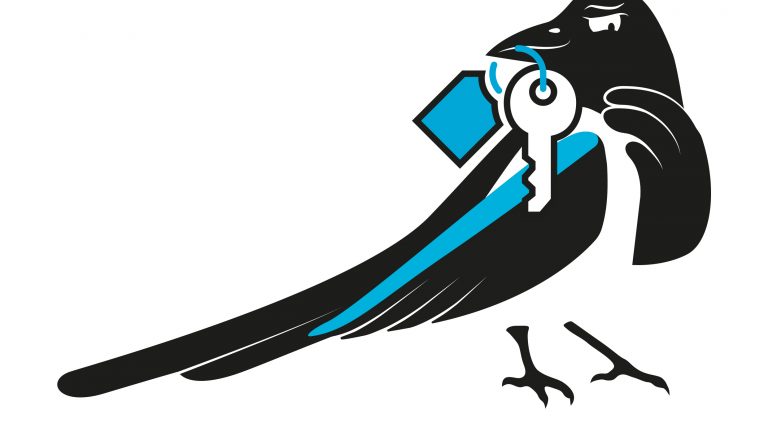 It’s a very sad fact, but thefts happen – even in our beloved Library that feels like home. The impact of having your personal belongings taken can be devastating – but it takes just a moment. The Library has been working hard to help you avoid this fate. Find out what’s been going on, and how you can stay one step ahead of ‘Crooks’…

Last year towards the end of Term 3 and early Summer vacation, the Library saw an increased number of stolen laptop reports, and it seemed thieves were targeting the Library. Many of you were shocked that something like this could happen at Warwick, let alone in our beloved Library – a space which for many can feel like a home away from home, especially when you can spend most of your day (or night) within its walls (check out our blog on keeping a good work-life balance).

It seemed that thieves had become wise to the fact that students lower their guard in the Library environment (it’s a secure space right?), leaving valuables unattended and easy to take. For the victims, of course, these crimes had a huge impact. You can only imagine, if it has never happened to you, the devastating effect of losing your laptop – all that coursework, your dissertation, theses and hours spent studying – taken away in an instant.

So we (your Library team) set about investigating the scale of the problem and seeing what could be done to help. We started with some number crunching: Over a two year period, there were 31 recorded laptop thefts. 16 of them happened during the 3 month period when we believe the Library was targeted, meaning that for the weeks outside of the targeted period, approximately 1 laptop was stolen every 6 weeks. Considering that the Library has literally thousands of people through its turnstiles each day (statistics show up to five thousand unique users coming and going multiple times in any one day), the spread of the issue seemed comparatively small – however (and it is a big HOWEVER), this did not in any way condone the actions of the few thieves out there, or scale down the immeasurable impact of each theft on the victims.

We took advice from Campus Security, and suggestions from our Library staff, and decided our strategy to reduce thefts would involve raising awareness of the issue, along with closer monitoring of the situation from staff where possible. We had always distributed notices and flyers warning students not to leave belongings unattended, but increased the number in circulation immediately.  We then focused our efforts towards students seen to be leaving their valuables unattended. We kept track as best we could of where unsupervised items were left, checking back at hourly intervals (wherever possible) until the owner returned, at which point we reminded them of the risk they had taken and advised what to do in future.  Security also helped by assisting in patrols and being more visible within the building.

By Term 1 in 2018/19, we had created a digital recording tool for Library Stewards, to support their monitoring activities. At the same time, on the advice of Campus Security, we added regular tannoy announcements, warning students not to leave personal items, including laptops, unattended.

Things seemed to be looking up and during Term 1 we had no further reports of thefts – until the Christmas vacation in late December when there was another occurrence.

In January, the Library invested in further CCTV coverage, concentrating on floors 3, 4 and 5. Further action included the development of the Library’s #KeepItSafe campaign. The goal was to remind students about the dangers of leaving valuables unattended, and to suggest a proactive solution to keeping them safe. We took into account student feedback, and also operational considerations, and then met student representatives from Warwick Behavioural Insights Team at the end of January to share our campaign plan – they really liked it. We had considered lots of ideas for the campaign, so it was good to hear from students that it made sense and fitted in with their ideas of what approach to take.

We launched the campaign on Wednesday 13th March 2019, and handed out freebies and bags alongside Campus Security, Warwickshire Police and Wellbeing Services on the first floor of the Library. We plan to join them at future Security drop-ins which take place once a month. You can find out more about the #KeepItSafe campaign on our web page: warwick.ac.uk/library/safe

So far, we believe our efforts are working, but we are still striving to make the Library as safe as it can be for our students.

We’ll leave you with some helpful tips: