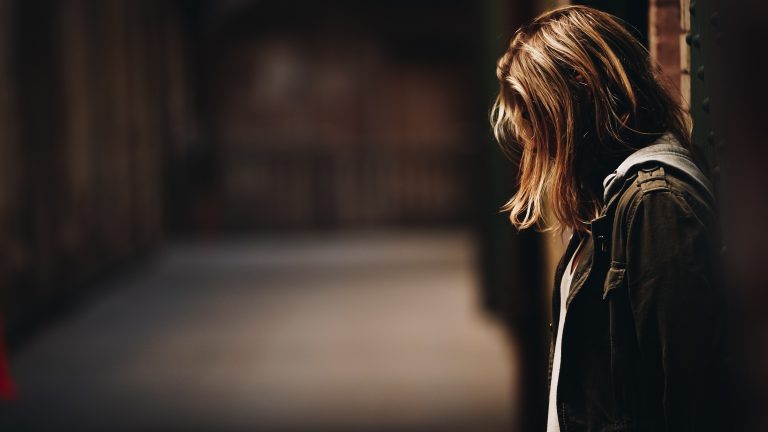 Are you an overthinker? Are these ruminations negatively affecting your mental well-being or making it harder to concentrate whilst studying? If this is the case, then you are not alone. After many years of ruminating I have developed three simple ways to tackle my negative rumination, which I would like to share with you, in hope that it also puts you in a better headspace.

When you start the process of negative rumination it’s very hard to stop. The more you engage with that cycle of worry and anxiety the more you start to believe that they are justified.

In my own experience, I tended to engage with two types of rumination: past rumination and hypothetical rumination.

This occurred when I ruminated over events that had already happened and beat myself up about things I could have done differently.

Most of the time small mistakes were blown way out of proportion.  Suddenly these pointed to my lack of ability to do things in general which needed to be punished by self-deprecating thoughts.

By engaging in both of these ruminations I was consumed by my thoughts for the next few hours. I would let my mind punish myself as a way of coping with the stress and guilt that I felt at the time.

In an interesting article by Tania Kotsos, she explains the idea of thought power, a process that enables you to transform your thoughts into reality. Once this happens the thoughts you create become real, triggering responses that are thought to be necessary to tackle the situations presented. She also highlights that not all thoughts are created equally, and each have differing intensities and sets of emotions associated with them. Negative thoughts often drown out the positive ones and after hours of rumination their strength and frequency can stay with you for the rest of the day.

So how do you prevent this from happening?

How can you tackle your negative rumination so that you aren’t stuck in a loop of negativity for the whole day?

Find the root of the problem

In Freud’s “Interpretation of Dreams” the mind is presented as a space which manifests scenarios that can be traced back to more general themes.

For example, my friend phoned me a few weeks ago panicked and worried that his university would move him into another building due to Covid-19, despite having an en-suite and all of his belongings in his original room.

We talked it over and I pointed out the other worries that may be affecting his thought process during this time. He was upset and frustrated that he couldn’t be with his partner who was self-isolating off campus, and he was dealing with the overall shock and disruption of the virus. This led me to suggest that because he was dealing with so much uncertainty, he longed for psychological certainty, even if this meant conjuring up a scenario that was unlikely to happen. By doing this he caused himself more unnecessary stress which exacerbated his worries even more.

Writing down your thoughts

Medical reviewers Renee Watson, Marianne Fraser, and Paul Ballas recommend journaling for improving mental health. They argue this helps you prioritise your thoughts and regain control over your emotions.

If this feels like something that would help you, but you don’t want to commit to daily journaling then why not create a rumination journal, only for the times in need. Start writing with the first sentence you think of and carry on like a stream of consciousnesses. I have found this is my best way to psychology empty my mind.

Just remember, this is for you and no one else, so don’t hold back.

Talking out loud to yourself or someone else

If you are happy to share your worries with someone else, then I recommend picking up the phone or speaking to a member of your household.

Whilst there are always fears of them laughing at you or thinking you are silly, sometimes you need that reality check to help you realise that your ruminations are self-manifested constructions which your mind may have made worse than necessary.

It is also useful to get a different perspective and advice from people who can relate and share their own coping techniques.

If you would rather keep your thoughts to yourself, then try talking out loud. Similarly to the writing technique, this way you can let the words out of your mind and sit there in the silence ready to be addressed. This may help you see them for what they really are and spot that they are sometimes merely morphed exaggerations of your insecurities.

Once you realise this, the self-punishment and self-deprecating thoughts can cease.

You can start to regain control of your emotions and start placing everything back in perspective.