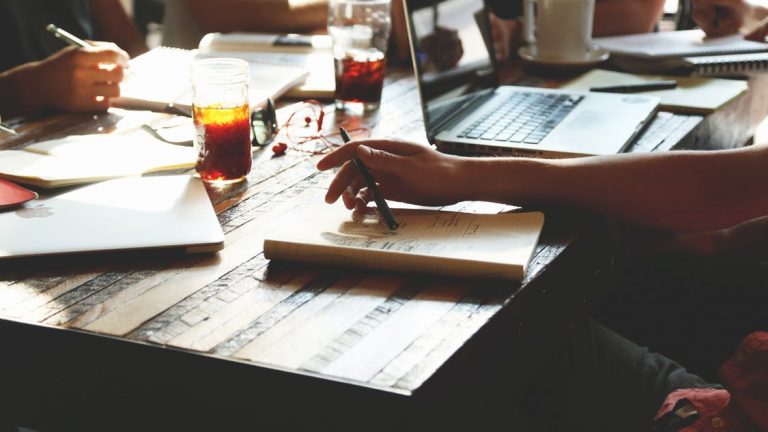 Cheltenham Festival is the signature event of jumps horse racing in the United Kingdom and Ireland. For racing enthusiasts, it is one of the most exciting times of the year when the best competitors in the sport battle it out for the major honors over four days in the Cotswolds.
However, for the uninitiated, it can be a confusing concept to know what is going on, when, and why. We’ll now offer our beginners’ guide to Cheltenham Festival, breaking down all the important races and when they occur over the course of the week.

Cheltenham Festival begins on a Tuesday and kicks off with the Supreme Novices’ Hurdle. This is where horses four years older or above compete for the hurdle title. It is the first jumps crown available for young competitors and usually starts a journey for greater things in the future. The next step is seen in the next race, the Arkle Chase. It is one of the prestigious races of the week and is competed by novice chasers, who are five years older and above.

A number of great horses have made their mark on the Festival in the Arkle. The last major race of the first day is the Champion Hurdle. It is one of the most lucrative events at the Festival and behind only the Gold Cup in terms of prestige. All the trainers and owners attempt to set the tone for the rest of the week by winning the event. Honeysuckle etched her place in history by winning the contest last season and is backed to win back-to-back races in the horse racing odds at +188 in the Festival in 2022.

Middle of the Week

The races come thick and fast during Wednesday and Thursday, although the grandeur dips slightly. The Queen Mother Champion Chase takes center stage on Wednesday and features a number of talented older chasers over a two-mile race. Many quality competitors have won the Champion Chase, which falls just behind the Champion Hurdle in terms of prize money.
The Champion Bumper rounds off the second day, which is the only race of the week without obstacles. It is purely for fledgling horses on the rise that will challenge hurdles in their next season. Elite races occur on Thursday too, with the Ryanair Chase and the Stayers’ Hurdle whetting the appetite. Endurance is required in those events rather than outright speed, which often provides drama in the late stages.

The event that everyone waits four days for occurs on Friday. The Cheltenham Gold Cup is the signature race of the Festival and is the prize that everyone craves. The elite horses on the National Hunt are primed and readied well in advance for a run at the Gold Cup, with trainers developing their plans for the entire season around the one race.

It is staged over three miles two furlongs and 70 yards and there are 22 fences to be cleared during the contest. It is a test of speed, stamina, and character for all competitors involved. The winners of the event etch their places in the history of the Festival and the sport as a whole. It is certainly worth watching on the television or in person if you’re lucky enough.